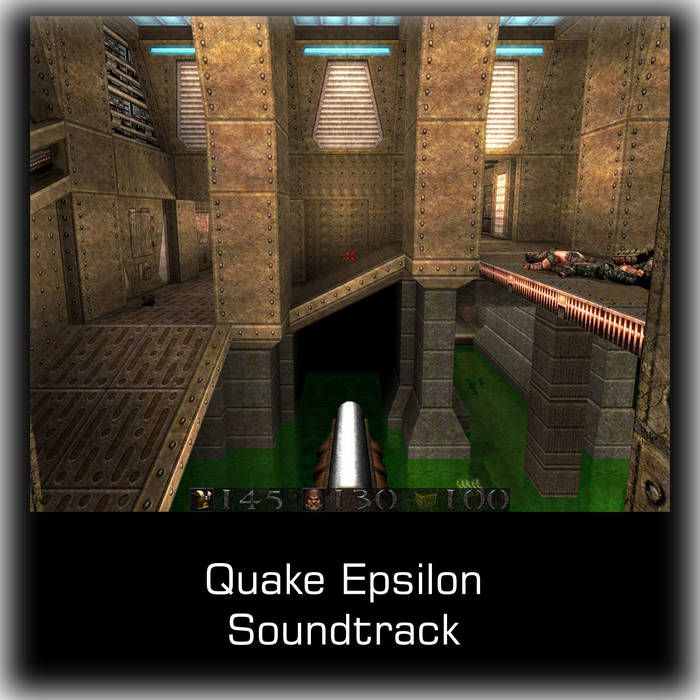 This is the soundtrack to the original Quake Epsilon build:
www.moddb.com/mods/quake-epsilon-build