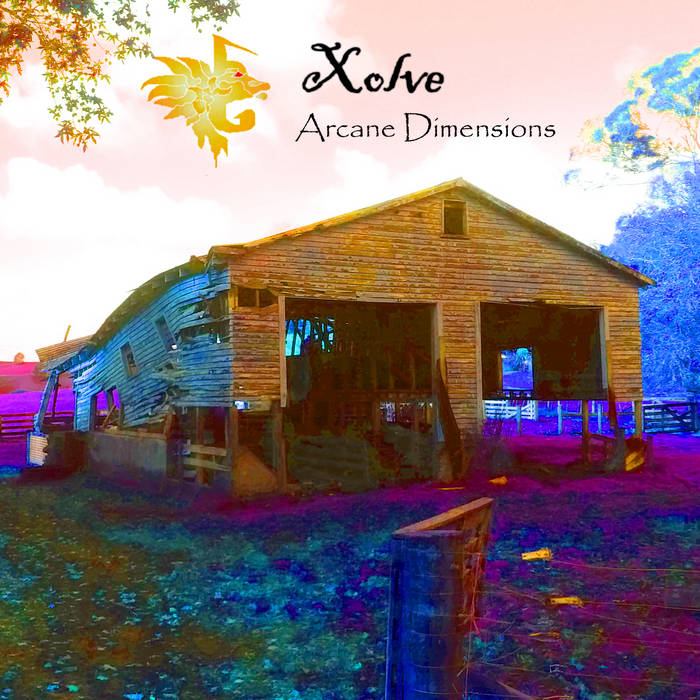 This is the soundtrack for the HD build of the Quake Arcane Dimensions mod:
www.moddb.com/mods/quake-epsilon-build

The album is the result of more than 2 years of work and encompasses material made across my lifetime.
I escaped every weekend into the recording studio for 2018 and 2019, dedicating my spare time to coming up with new material. Toward the middle of 2019 I realised many of these tracks would never work as standalone songs, but would suit soundtrack work. In addition to the newer material, I harvested old tracks which had never had an instrumental version made of them, and even older tracks which'd never seen the light of day, and reworked them for the soundtrack.

The Arcane Dimensions Quake mod is unlike any other Quake mod ever made. It consists of about 22 levels, or 'dimensions', each with it's own unique flavour and "feel". As such it demanded intense variety in the soundtrack - ranging from industrial rock, to metal, to electronic, to gothic acoustic music, to upbeat acoustic progressive tracks. All of this came together to form the soundtrack, a work spanning 3 hours in total.

There is also a standalone film for 'The Algorithm that generated a star' and 'Legacy of the Clenched Fist', here:
www.youtube.com/watch?v=WptitdoQ_3w