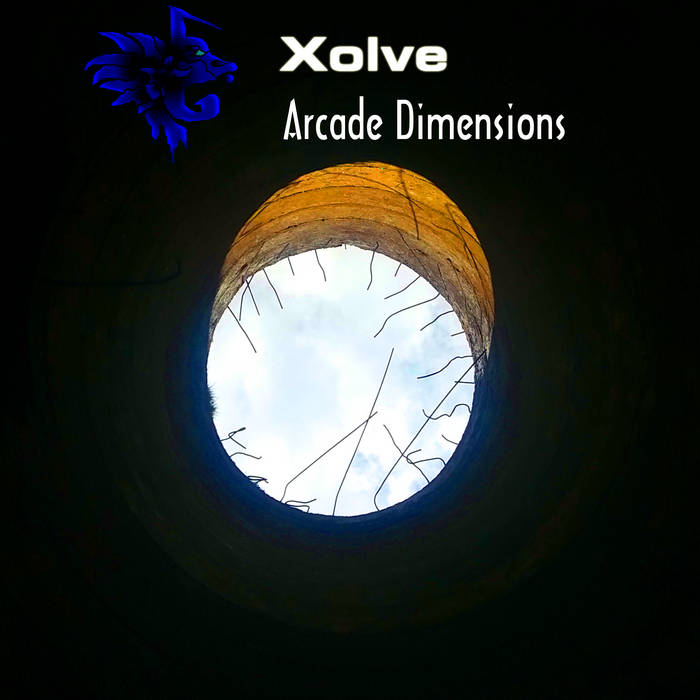 A collection of tracks I worked on during the time I was working on the Arcane Dimensions soundtrack, along with some other game remixes I've done in the past. Includes the remix I did of Jazz Jackrabbit's 'tubeelectric', as well as the official intro/outro remixes for Star Control 2 (precursors project).