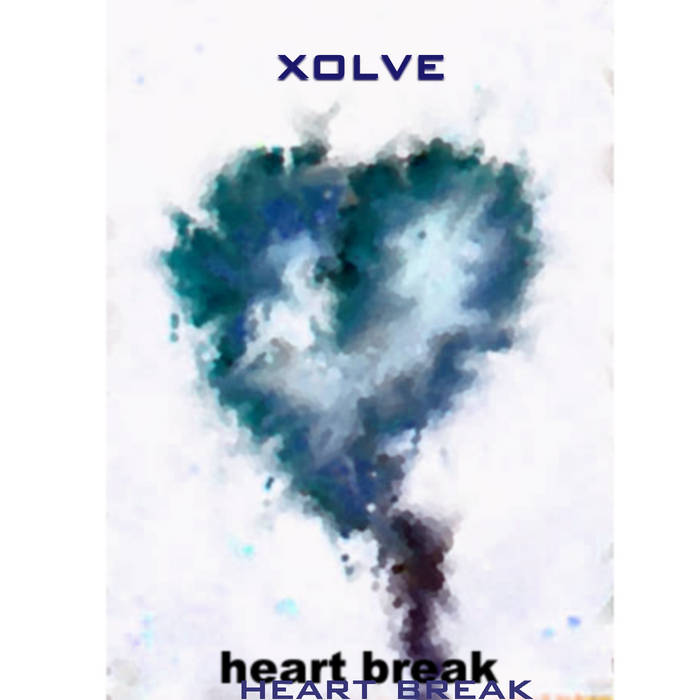 Enter into a world of warm hard electronica with IDM and melodic undertones.

Review from a guy at some stall: "Heavy bass chiptunes with awesome thrown in for the hell of it".